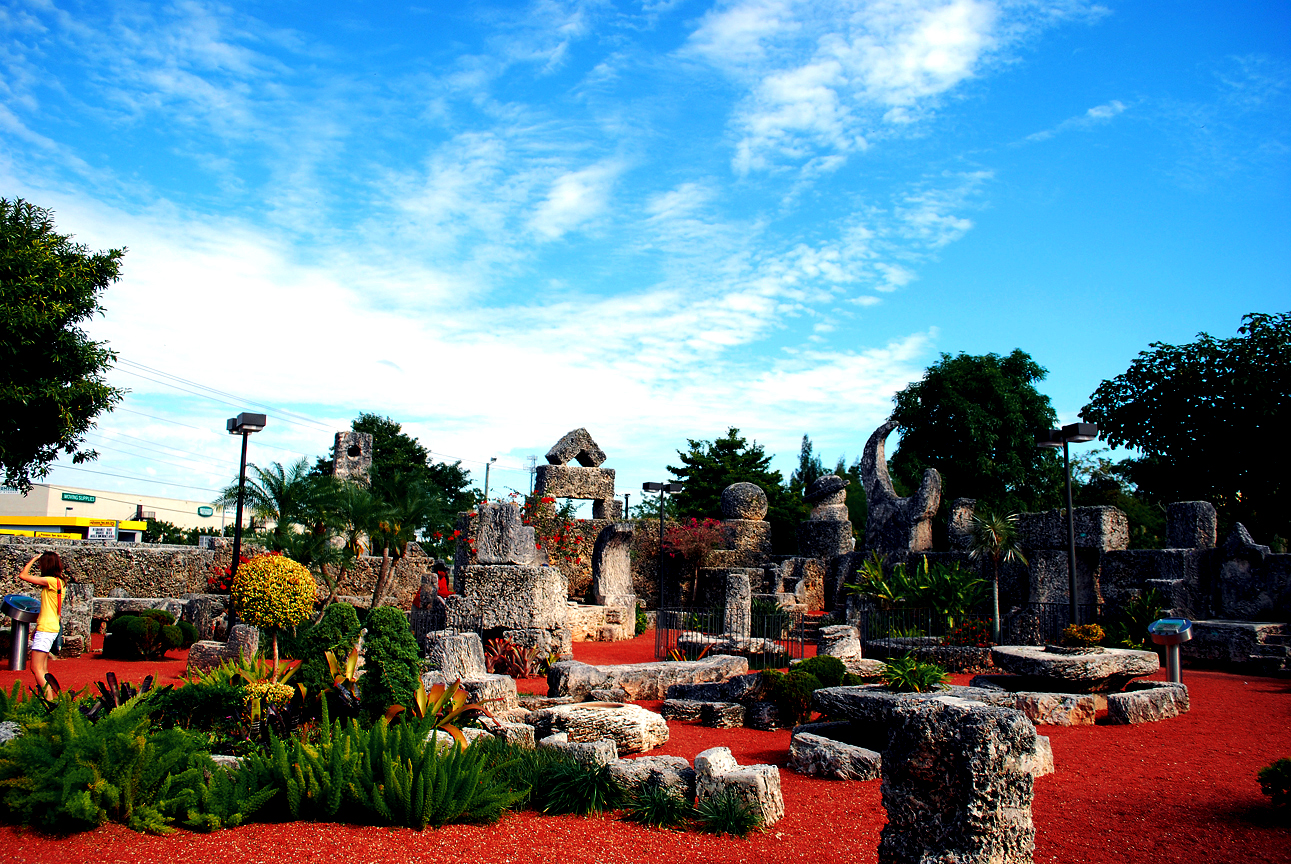 Many of the world’s ancient megalithic structures are associated with legends of levitation. The Genesis Quest team is keenly interested in determining if there is any truth to these accounts.

Unlike GQ’s other projects, this initiative will focus on what may be the only modern-day example of such secret technology – the incredible Coral Castle of Homestead, Florida, which was built by only one man.

Edward Leedskalnin was a Latvian immigrant whose heart was broken when his true love, Agnes Scuffs, canceled their engagement one day before their wedding. Devastated, Ed spent the next 28 years building this amazing monument to his lost love.

At just over five feet tall and weighing 100 pounds, Ed was a slight man. He had learned some skills while working in timber camps, and came from a family of stonemasons. Even so, working alone under the cover of night and by lamplight, Ed somehow single-handedly built the Coral Castle, carving and sculpting more than 1,100 tons of coral rock. The walls alone weigh 125 pounds per cubic foot. Each section of wall is eight feet tall, four feet wide, and three feet thick – and weighs more than 58 tons. The gate weighs nine tons but can be moved with a finger. 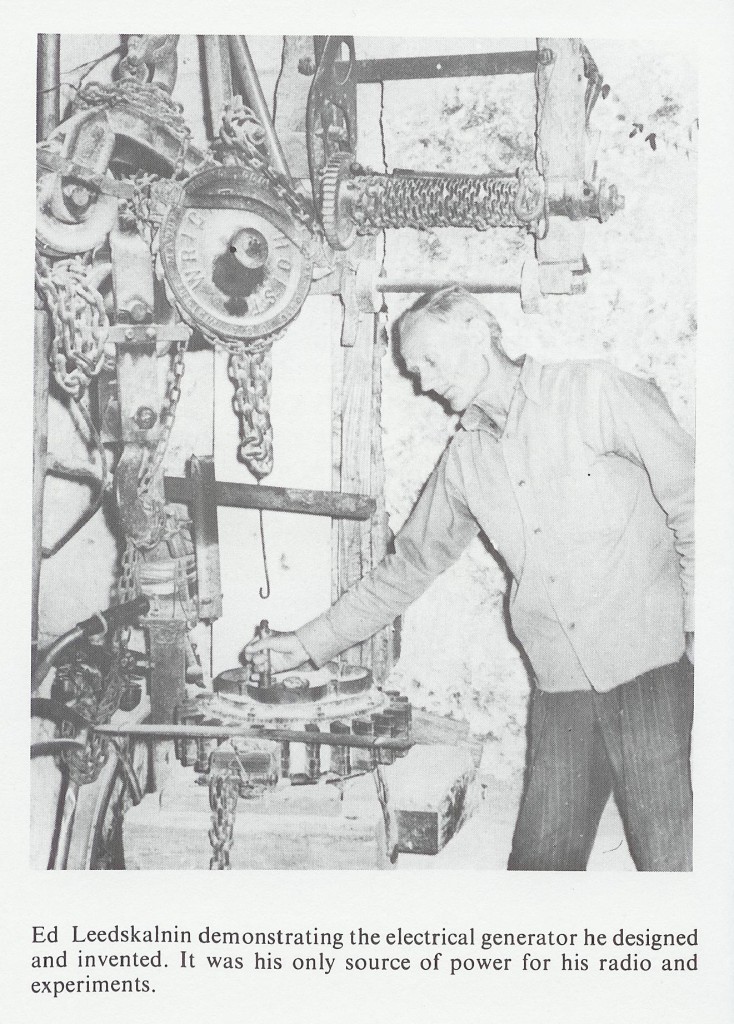 Even more astoundingly, Ed moved the Coral Castle from Florida City to Homestead when he felt a new subdivision would encroach on his privacy. It took three years and the help of a friend who used a tractor to pull a trailer loaded with blocks 10 miles to Homestead … but no one ever saw how Ed loaded the blocks onto the trailer.

When asked about his feats, Ed simply replied that he knew the secrets of the builders of Egypt’s pyramids. He referenced the laws of weight and leverage, and seemed to know a lot about magnetism, producing three pamphlets on the subject. Yet, he only had a fourth-grade education. He posed for still photographs with his coral stones and simple tools, but he was never witnessed actually carving or moving the stones.

Today, the Coral Castle is a popular tourist attraction, and Ed’s tools are on display. There are numerous ideas about how Ed built the Coral Castle. GQ intends to solve the puzzle, by replicating Ed’s workshop and then attempting to replicate his feat.