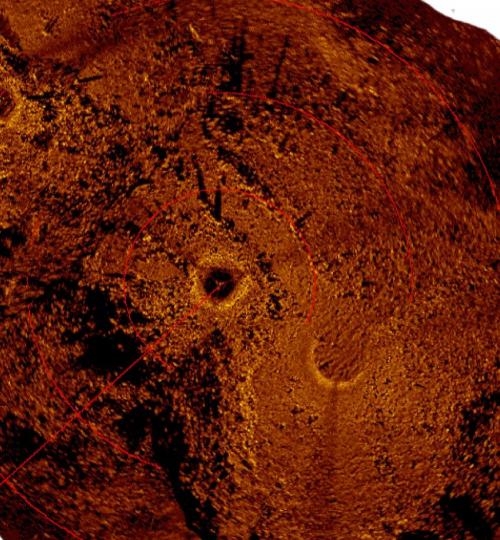 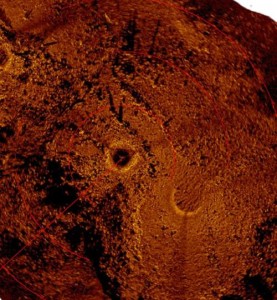 “Underwater archaeologists have discovered evidence of prehistoric caribou hunts that provide unprecedented insight into the social and seasonal organization of early peoples in the Great Lakes region.

An article detailing the discovery of a 9,000-year-old caribou hunting drive lane under Lake Huron appears in today’s issue of the Proceedings of the National Academy of Sciences.

“This site and its associated artifacts, along with environmental and simulation studies, suggest that Late Paleoindian/Early Archaic caribou hunters employed distinctly different seasonal approaches,” said John O’Shea, the Emerson F. Greenman Professor of Anthropological Archaeology at the University of Michigan and lead author of the article.

“In autumn, small groups carried out the caribou hunts, and in spring, larger groups of hunters cooperated.”

According to O’Shea, who is also Curator of U-M’s Great Lakes Division of the Museum of Anthropological Archaeology, the site was discovered on the Alpena-Amberley Ridge, under 121 feet of water, about 35 miles southeast of Alpena, Mich., on what was once a dry land corridor connecting northeast Michigan to southern Ontario…