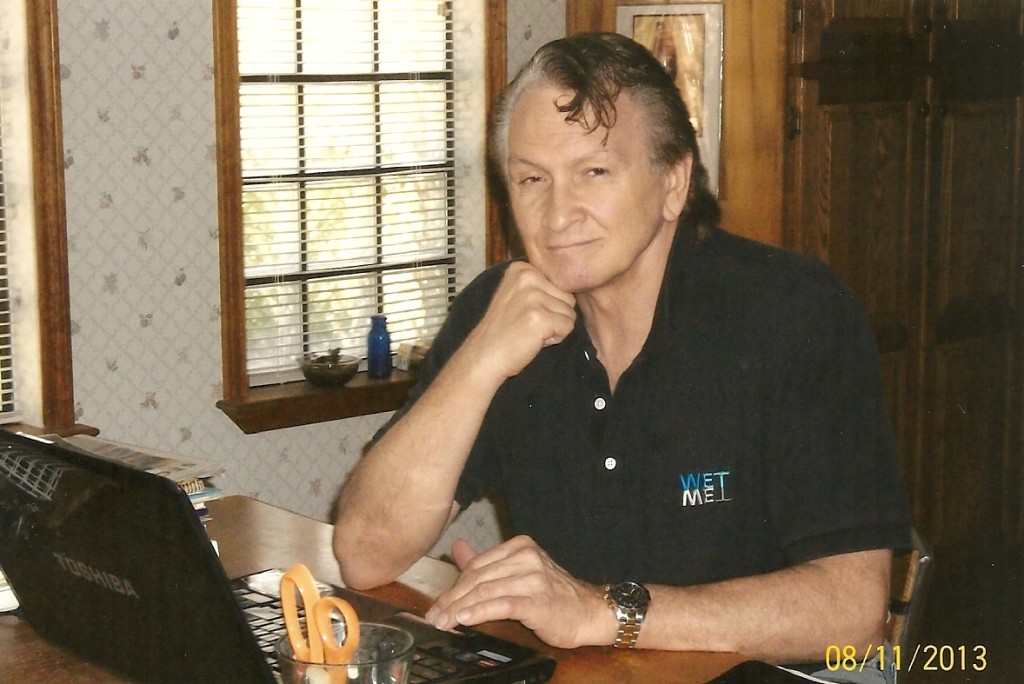 Don has been a research associate-assistant for the past 16 years with Bill Donato, of TAO and APEX Institute. Don has an AA Degree in Liberal Arts. His career background, even though not degreed in a major discipline, as a scholar in ancient history dates back to his high school years in the early 1960s, studying completely on his own in the fields of archaeology, Egyptology, astronomy, physics,  art and architecture. Don has a working knowledge of ancient Egyptian history, reading and writing Egyptian hieroglyphic and hieratic scripts, Coptic Egyptian language, Greek, Roman Latin, and is familiar with Hebrew script, using them in his study of the Bible and Bible history. Don is also an accomplished graphic artist, and contributed to the design of both the TAO and APEX logo. He also has a background in radio and television as an announcer and television show host, and has worked as an actor and in special visual effects in both movies and television. Lately he has devoted his career to writing, and is a published science fiction author.