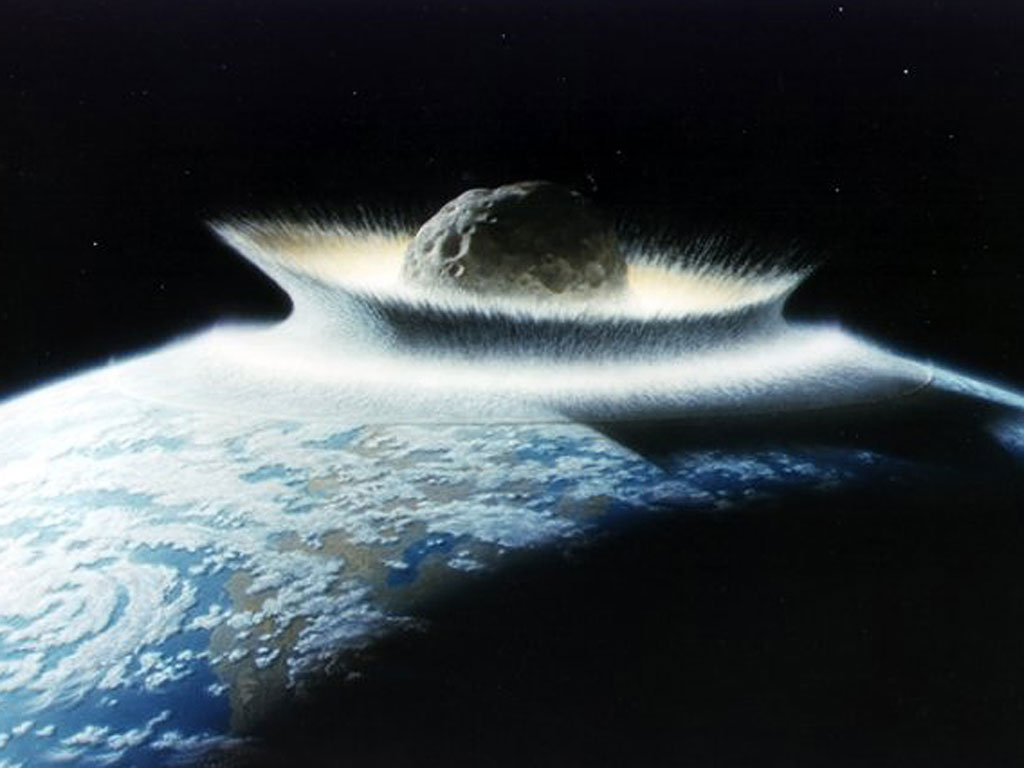 “More than 35 million years ago, a 15-story wall of water triggered by an asteroid strike washed over Virginia from its coast, then located at Richmond, to the foot of the inland Blue Ridge Mountains — an impact that would affect millions of people should it occur today. Yet despite its age, the effects of this ancient asteroid strike, as well as other epic space rock impact scars, can still be felt today, scientists say.

The Virginia impact site, called the Chesapeake Bay Crater, is the largest known impact site in the United States and the sixth largest in the world, said Gerald Johnson, professor emeritus of geology at the College of William and Mary in Virginia. Despite its size, clues about the crater weren’t found until 1983, when a layer of fused glass beads indicating an impact were recovered as part of a core sample. The site itself wasn’t found until nearly a decade later…”