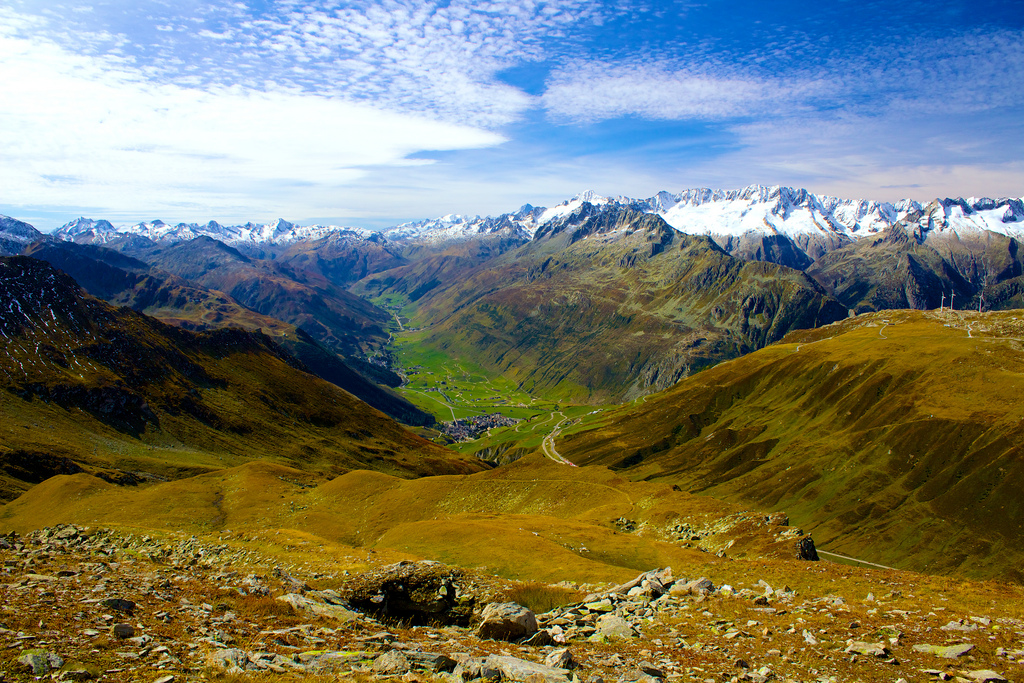 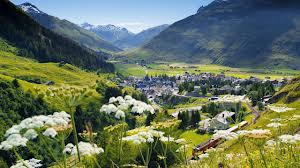 “Fourteen-year-long archaeological excavations in the Parc National des Écrins in the southern Alps have provided evidence of human activity from the Mesolithic to the Post-Medieval period.

Dr Kevin Walsh from the University of York with colleagues unearthed a series of stone animal enclosures and human dwellings considered some of most complex high altitude Bronze Age structures found anywhere in the Alps.

“High altitude landscapes of 2 km and above are considered remote and marginal. Many researchers had assumed that early societies showed little interest in these areas,” said Dr Walsh, who reported the results in a paper published in Quaternary International.

“This research shows that people, as well as climate, did have a role in shaping the Alpine landscape from as early as the Mesolithic period.”

The excavations showed human activity shaped the Alpine landscape through the Bronze, Iron, Roman and Medieval ages as people progressed from hunting to more managed agricultural systems including the movement of livestock to seasonal alpine pastures, known as transhumant-pastoralism…”