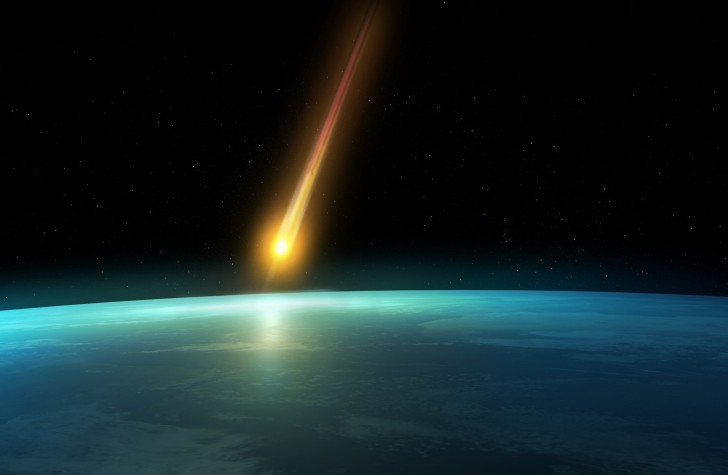 “A comet that struck Earth around 28 million years ago annihilated part of modern-day Egypt — but managed to leave behind a few relics for modern scientists to marvel over.

According to a team of South African researchers, a small pebble discovered by an Egyptian geologist in 1996 has been identified as having come from an ancient comet. Although comet material has been identified in atmospheric and Antarctic dust, this pebble marks the first time that a comet fragment of such size has been found on Earth. That fragment was analyzed by the team of researchers, who published their results this week in Earth and Planetary Science Letters. Using techniques that included X-ray diffraction and Raman spectroscopy, they were able to determine that the pebble was a fragment from a comet, rather than a meteor.

In large part, that’s because the pebble — which researchers have dubbed “Hypatia” — contains microscopic diamonds.  “Diamonds are produced from carbon bearing material,” said study co-author Jan Kramers in a statement. “Normally they form deep in the Earth, where the pressure is high, but you can also generate very high pressure with shock. Part of the comet impacted and the shock of the impact produced the diamonds.” The pebble is also 65 percent carbon, researchers note, as opposed to 3 percent carbon typically seen in meteor fragments…”