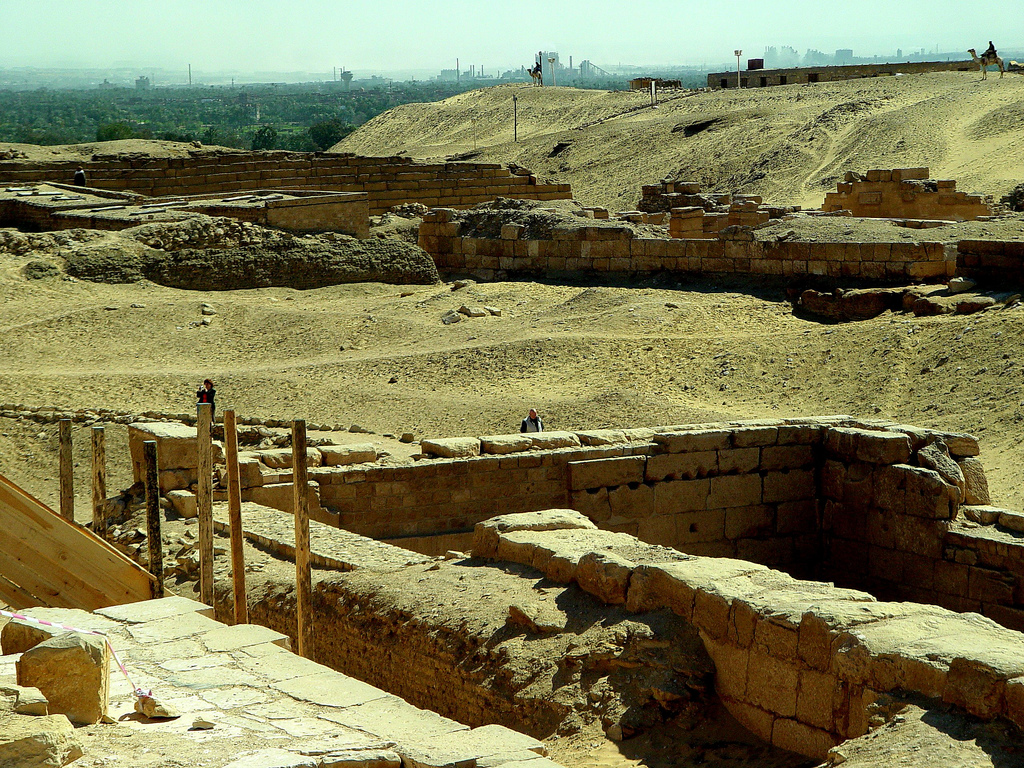 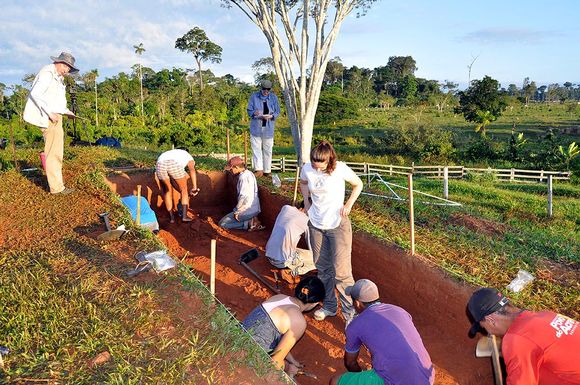 “Archaeologist Martti Pärssinen has made sensational finds of an ancient civilisation in the Amazonian area. The summer’s digs in Brazil have unearthed unique artefacts, including entirely new forms of ceramics.

The clearing of the Amazon rainforest has revealed mysterious patterns in the earth. The large-scale patterns are best visible from the air, where Finnish archaeologist Martti Pärssinen takes pictures of them.

The geometrical patterns have been made with earth mounds and moats. Many of them are huge, with sides measuring up to a few hundred metres. Over 300 such structures have been discovered in the Brazilian state of Acre alone.

The construction feat involved can be compared to that achieved by those that built the pyramids in Egypt.

Pärssinen points out that people here must have expended as much energy as the workers in Egypt, shaping the earth into vast motes and mounds, in complex, multiple structures.

The find has been a sensation for researchers, as it was previously thought that much of the Amazon was merely sparsely populated, wild rainforest.