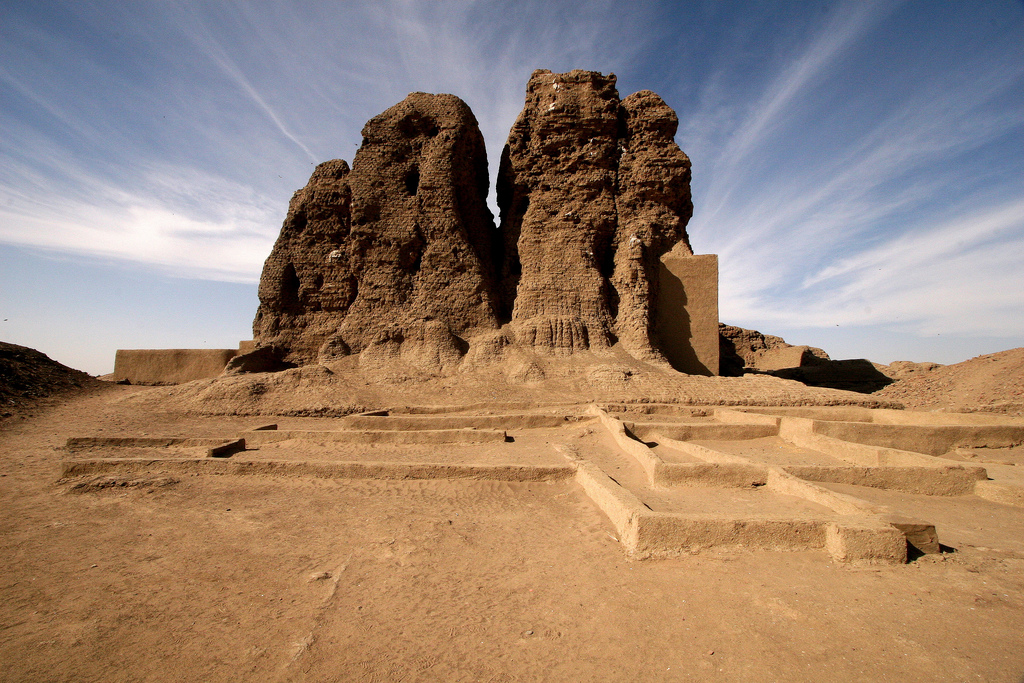 “A global economy held together by interdependence — possibly to a fault. A changing climate causing worldwide disaster. And a warlike people seeking to wreak havoc throughout civilization.

It sounds like modern times, but the description above applies to the period known as the Late Bronze Age, around 3,200 years ago. In his new book, archaeologist Eric H. Cline introduces us to a past world with eerie resonance for modern times.

The sort of globalization at play today was pioneered over three millennia ago, as societies embarked on free and plentiful trade, strongly influencing each other’s cultures.

But after 300 years of vibrant economic growth and cultural and technological advancement, the entire civilized world collapsed in a matter of decades due to factors strongly paralleled today. It was the first example that “political uncertainties on one side of the world can drastically affect the economies of regions thousands of miles away.”…