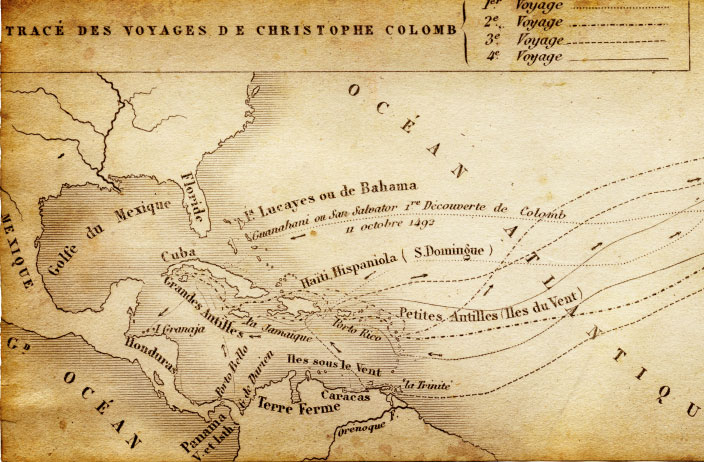 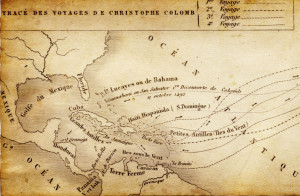 “Although Christopher Columbus is associated with discovering America, the 15th century explorer actually first set foot upon modern day Haiti and the Dominican Republic. But people were inhabiting both North and South America for thousands of years before Columbus sailed the ocean blue.

Historians commonly believe that humans first crossed to the Americans from Asia 12,000 years ago. But a new exhibit in Brazil features artifacts dating back as far as 30,000 years ago, 18,000 years earlier than previously believed.

100 items including cave paintings and ceramic art depicting animals, hunting expeditions and even sex scenes of the early Americans are on display in Brasilia, Brazil’s capital.

The artifacts were found at the Serra da Capivara national park in Brazil’s northeastern Piaui state, which used to be a popular site for the hunter-gatherer civilization that created the artwork.

“To date, these are the oldest traces of human existence in the Americas,” Franco-Brazilian archaeologist Niede Guidon who has headed a mission to carry out large-scale excavation of Piaui’s interior since the 1970’s told the AFP. “It’s difficult to think there exists a site anywhere with a higher concentration of cave art.”

In addition to the artwork, Guidon said charcoal remains of structured fires found at the site are among other traces of the Serra dwellers.

Some archaeologists disagree with Guidon that a few burnt flakes are not evidence of man-made fire hearths, but rather the remains of a natural stone formation.