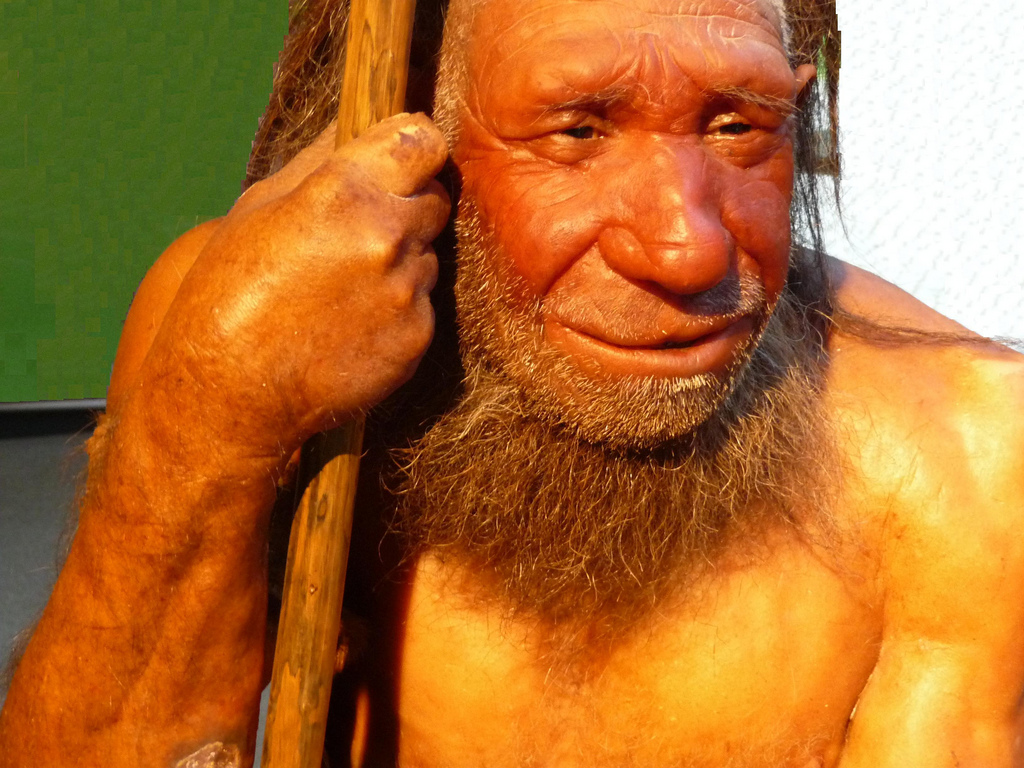 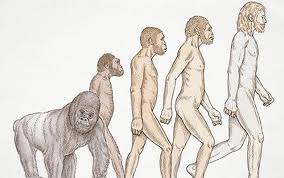 “A dental study of 1,200 molars and premolars from 13 hominin species shows that no known species matches the expected profile of the last common ancestor of Homo neanderthalensis and anatomically modern Homo sapiens. The study, published online in the Proceedings of the National Academy of Sciences, also provides evidence that the lines that led to Neanderthals and modern humans diverged about 1 million years ago – much earlier than previous studies have suggested.

“Our results call attention to the strong discrepancies between molecular and paleontological estimates of the divergence time between Neanderthals and modern humans. These discrepancies cannot be simply ignored, but they have to be somehow reconciled,” said study first author Dr Aida Gómez-Robles from the George Washington University.

Dr Gómez-Robles and colleagues use techniques of morphometric analysis and phylogenetic statistics to reconstruct the dental morphology of the last common ancestor of Neanderthals and modern humans.

They conclude with high statistical confidence that none of the hominins usually proposed as a common ancestor, such as Homo heidelbergensis, H. erectus and H. antecessor, is a satisfactory match.

“None of the species that have been previously suggested as the last common ancestor of Neanderthals and modern humans has a dental morphology that is fully compatible with the expected morphology of this ancestor,” Dr Gómez-Robles said.

The study also finds that the potential human ancestors discovered in Europe are morphologically closer to Neanderthals than to modern humans.

This suggests the line leading to Neanderthals arose around 1 million years ago and the divergence of humans took place much earlier than previously thought. Other studies have placed the divergence around 350,000 years ago.

The team argues that quantitative and statistical methods provide a better way to settle debates about human origins than the descriptive analyses that have been used in the past.

“Our primary aim is to put questions about human evolution into a testable, quantitative framework and to offer an objective means to sort out apparently unsolvable debates about hominin phylogeny,” the scientists said.

They also suggest applying their methodology to study other body parts represented in the hominin fossil record.

“The study tells us that there are still new hominin finds waiting to be made. Fossil finds from about 1 million years ago in Africa deserve close scrutiny as the possible ancestor of Neanderthals and modern humans,” concluded senior author Prof David Polly of the Indiana University’s Bloomington College of Arts and Sciences.” 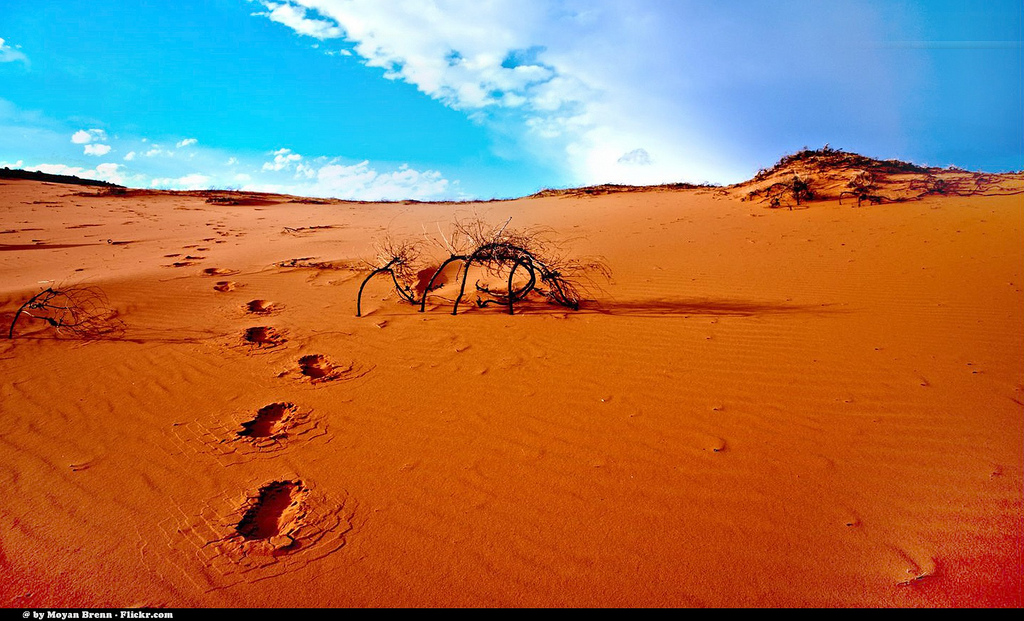